All started with a visit to our Parisian showroom with an Ortofon SPU GT-E which had been previously freshly repaired but which lost its cantilever within the first ten hours of playback. Sylvain and Martine asked us to repair this beloved cartridge.

The Ortofon SPU GT-E is part of the Ortofon SPU family. SPU stands for Stereo Pick-Up and intrinsically reminds us that these cartridges were first built in 1958, more than sixty years ago. If SPU are still produced today, they did evolve with new bodies, magnets, coil materials, cantilever and diamond tips. Modern SPUs exist with various models but carries on the fantastic idea of the SPU-GT family. GT stands for G headshell (adapted to SME geometry) and T for Transformer, step-up transformers that is. 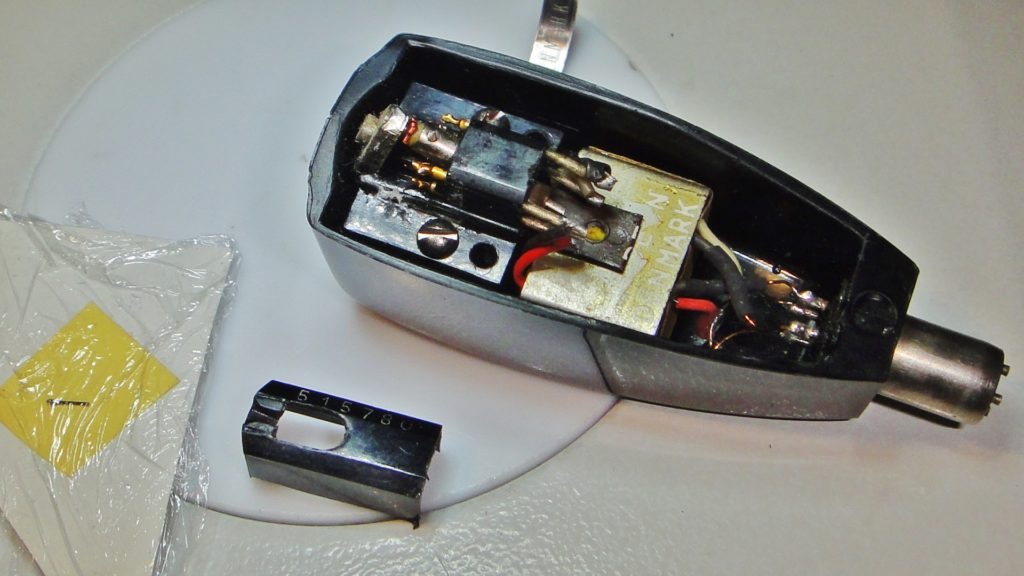 Can you imagine an MC cartridge + adapted step-ups all included in one headshell ? This was a unique concept that allowed the end user to plug an MC cartridge onto a MM phonostage without having to add cables and some step-up devices. It was also exactly the same weight as the normal SPU so a direct replacement on your Ortofon tonearm. Rumor has it that the step-up embarked on the SPU-GT were made by Jurgen Schou. Not bad for a start.

As with all old SPU, magnets are AlNiCo with aluminium cantilevers and either a spherical or elliptical bonded tip. The cartridge was previously updated with a boron cantilever and nude Line Contact III tip. An excellent alternative to the original spherical tip, as long as you keep in mind that the original vertical tracking force  (VTF)  (well above 3g) is not adapted to such modern profile tips. With such modern tips it is mandatory to adjust the original VTF  of  your SPU to fit within the VTF tolerances for this kind of diamond tip (less than 2.5g). 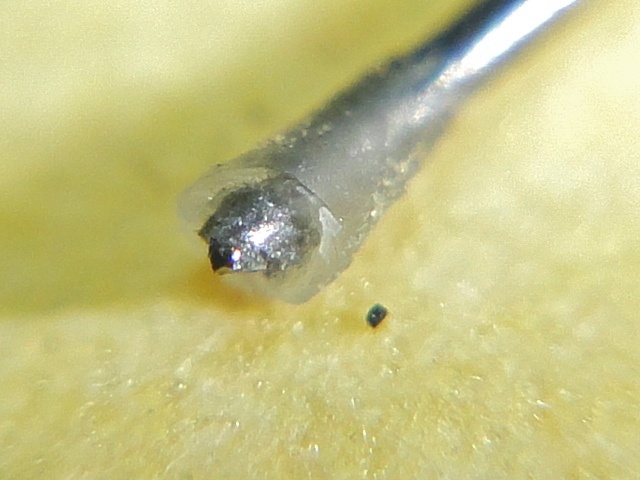 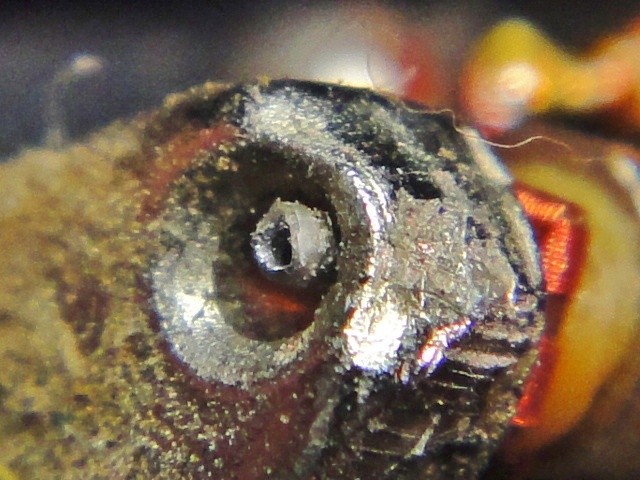 previous rebuilder could not insert enough the replacement boron cantilever and tried to fix this issue by adding large quantities of glue to patch it. Not a good solution as mechanical rigidity of the cantilever + coil former assembly is not correct. After a few hours of playback of course everything fell apart.

In order to start a proper repair of the SPU-GT Laszlo Szalai starts by removing the front pole piece : 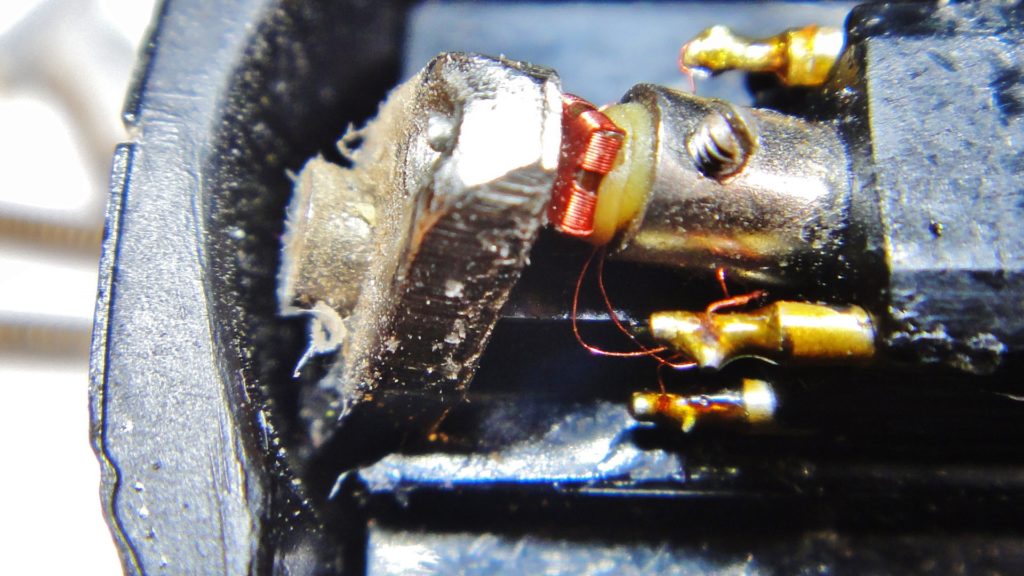 Once the pole piece is removed, we can assess the cartridge condition. As you can see there is still some glue remaining on the cantilever shaft. The coils are in beautiful condition and very regular. Superb ! 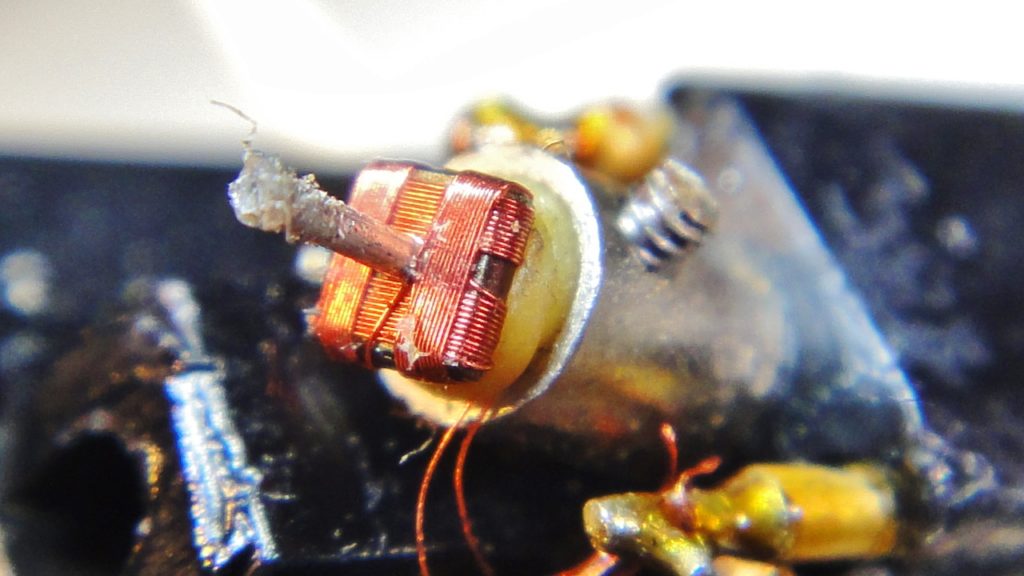 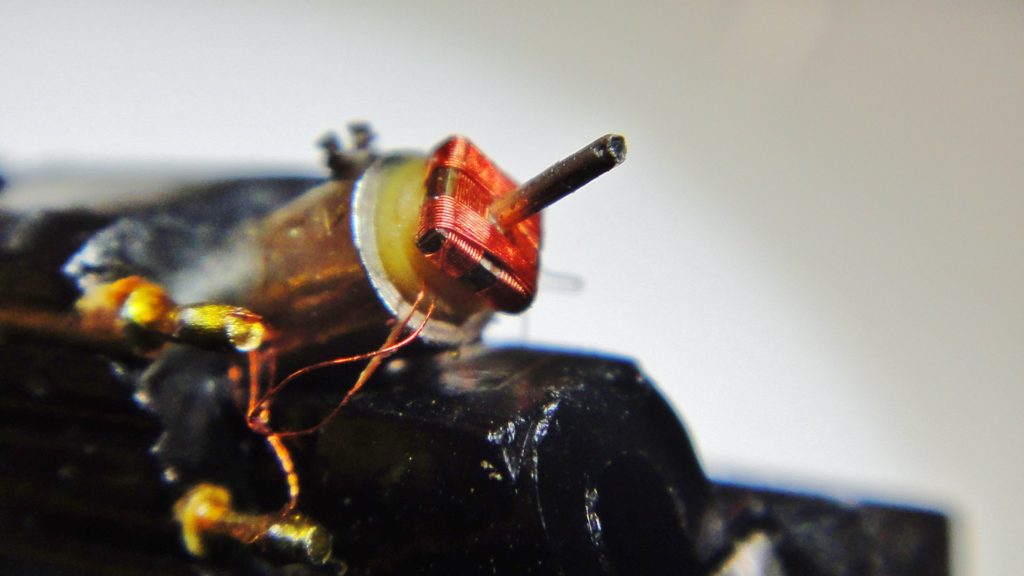 Once the remaining glue has been removed,  it is time to assert if there is enough space to insert the boron cantilever back. In this precise case : it is not possible as the cantilever shaft is obstructed by some remaining glue. So we prepare an additional aluminium tube ensemble in order to fix back the new cantilever. 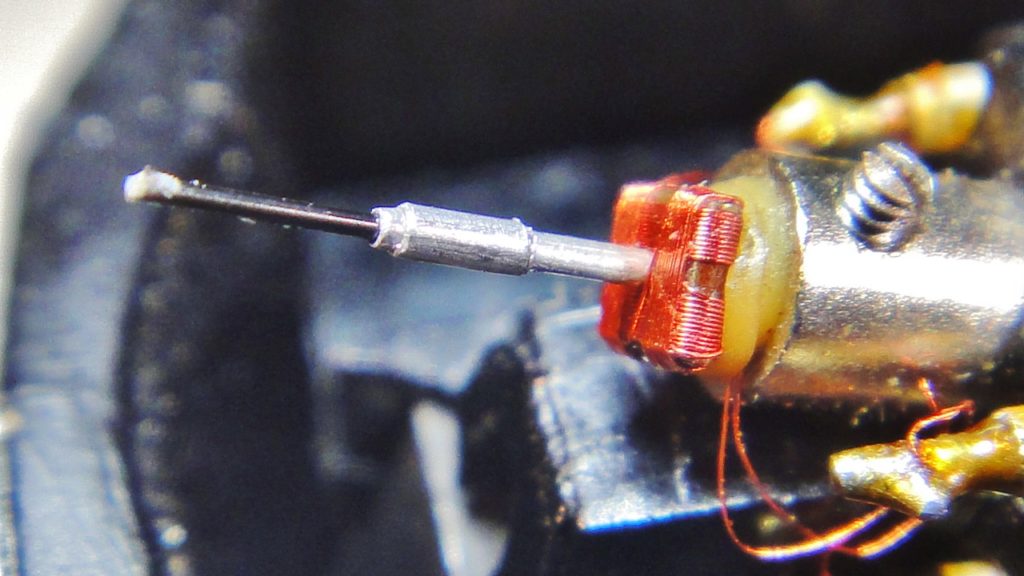 Laszlo puts back the front pole piece and adjust further the different parameters of the cartridge. 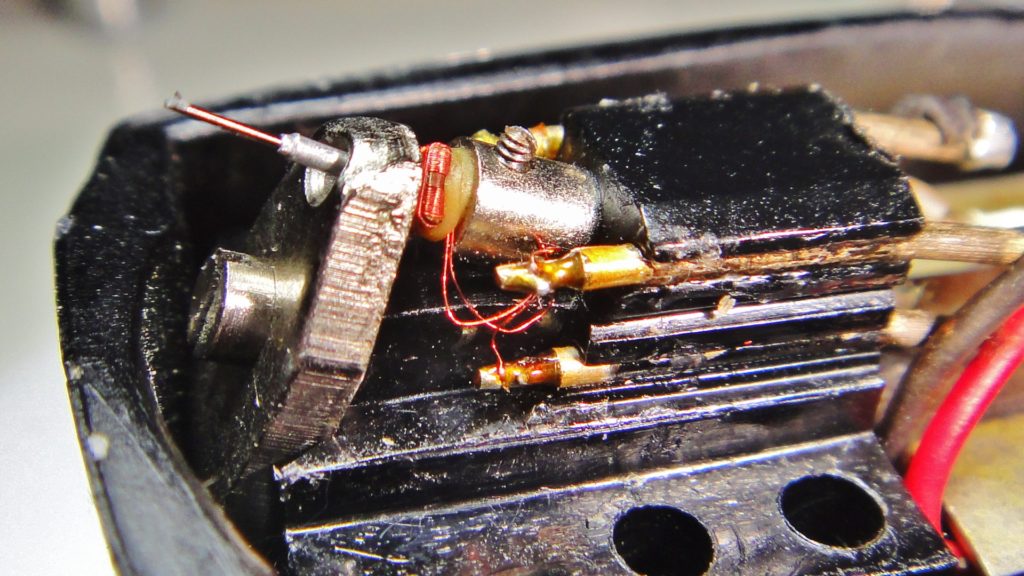 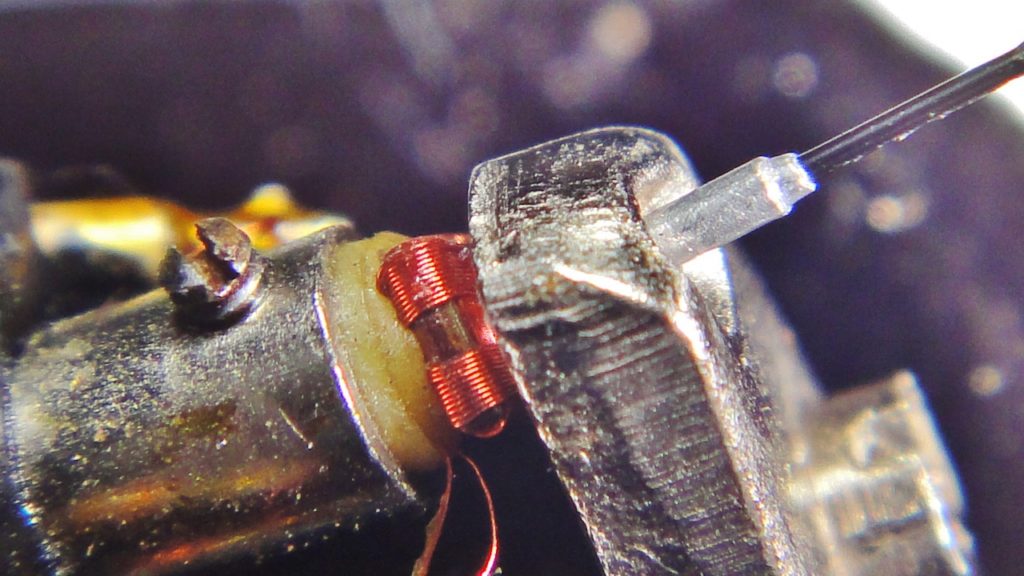 Laszlo inserts a coil former protector to prevent dust particles to stick on the moving parts of the cartridge. 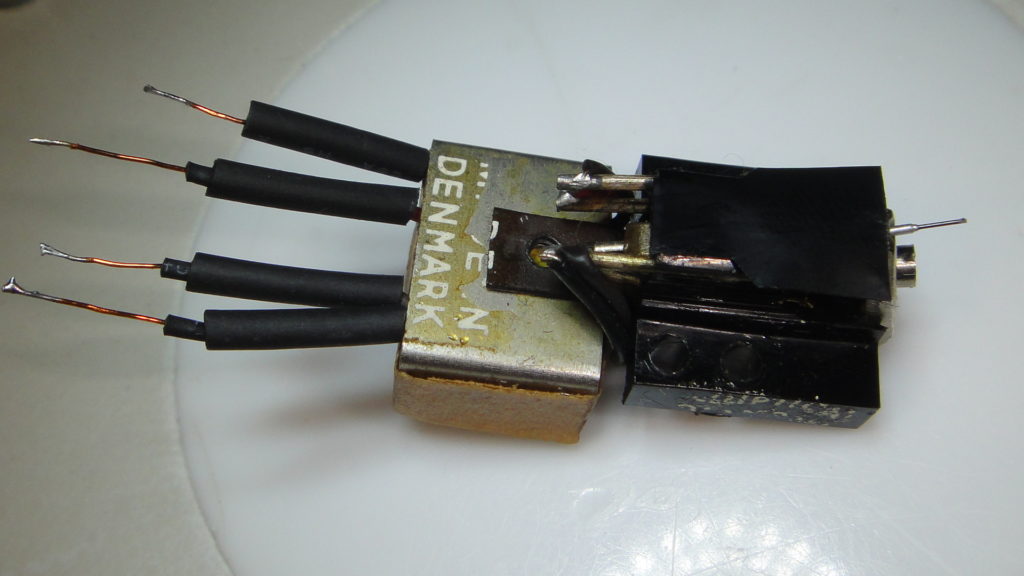 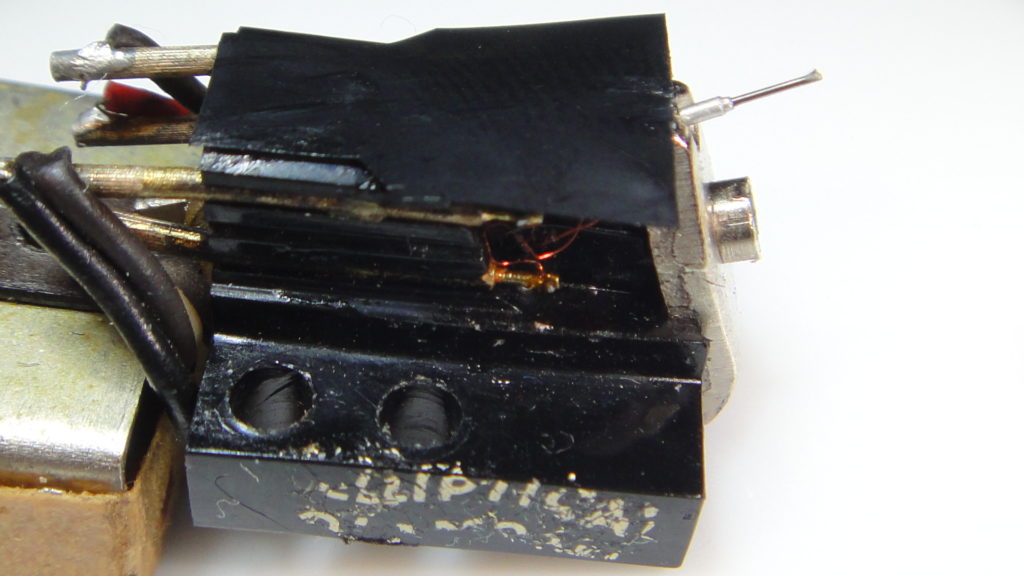 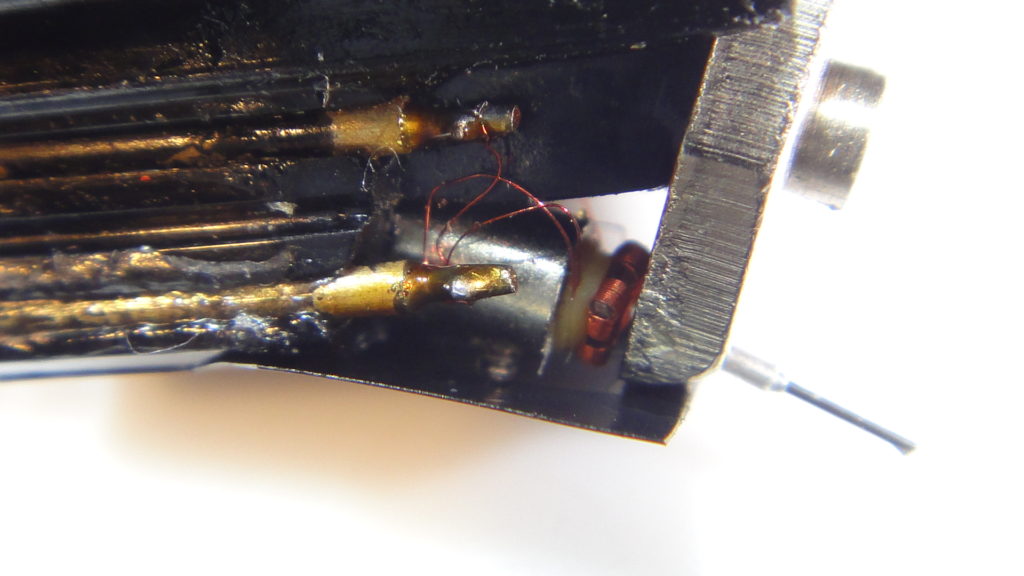 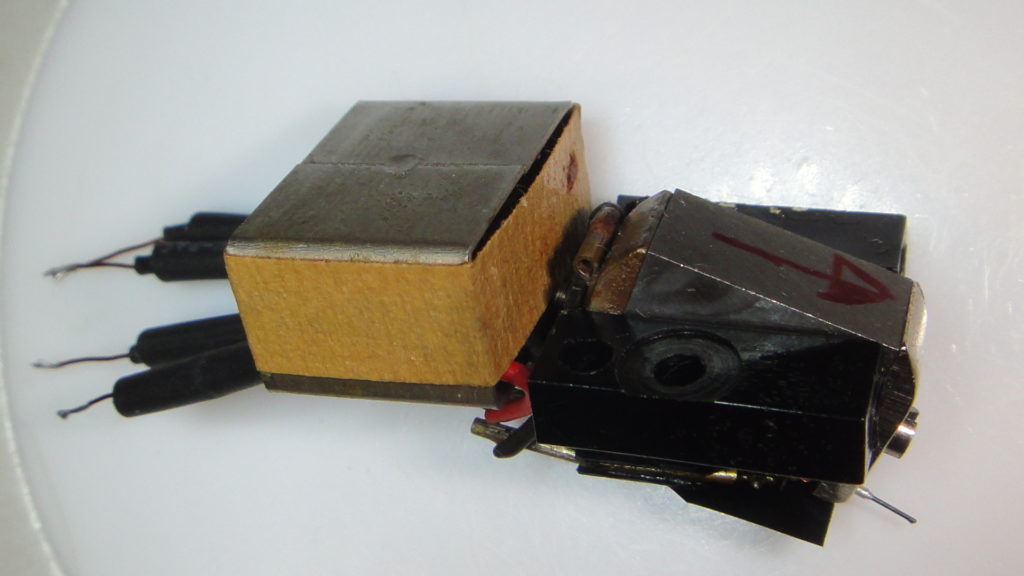 Final  dressing  up  of  the  Ortofon  Spu-GT 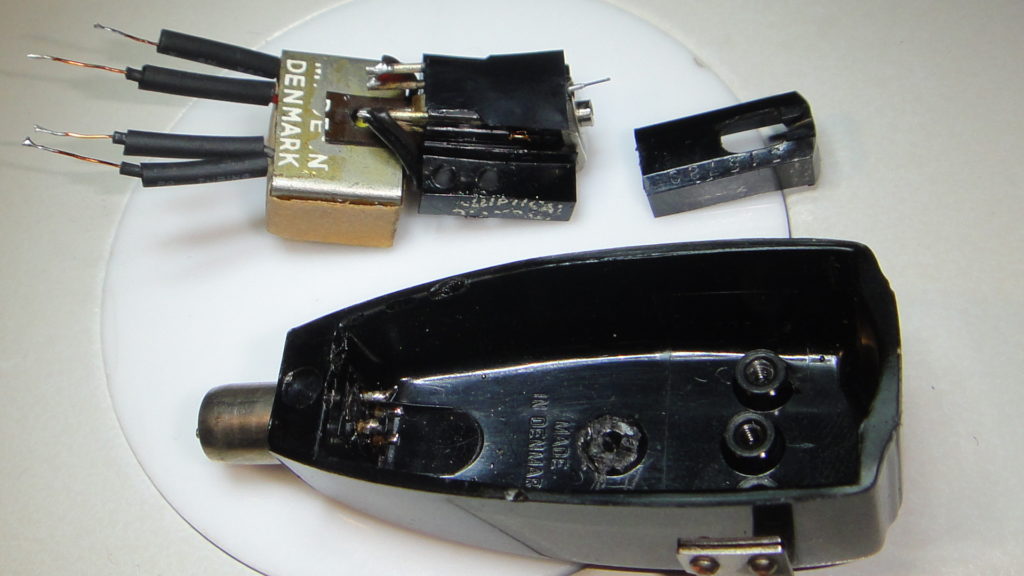 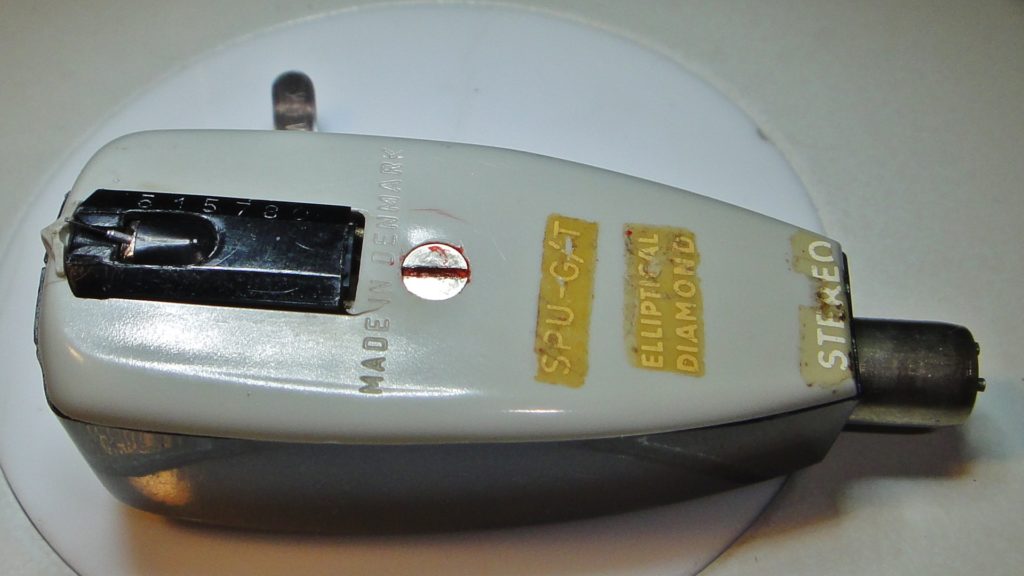 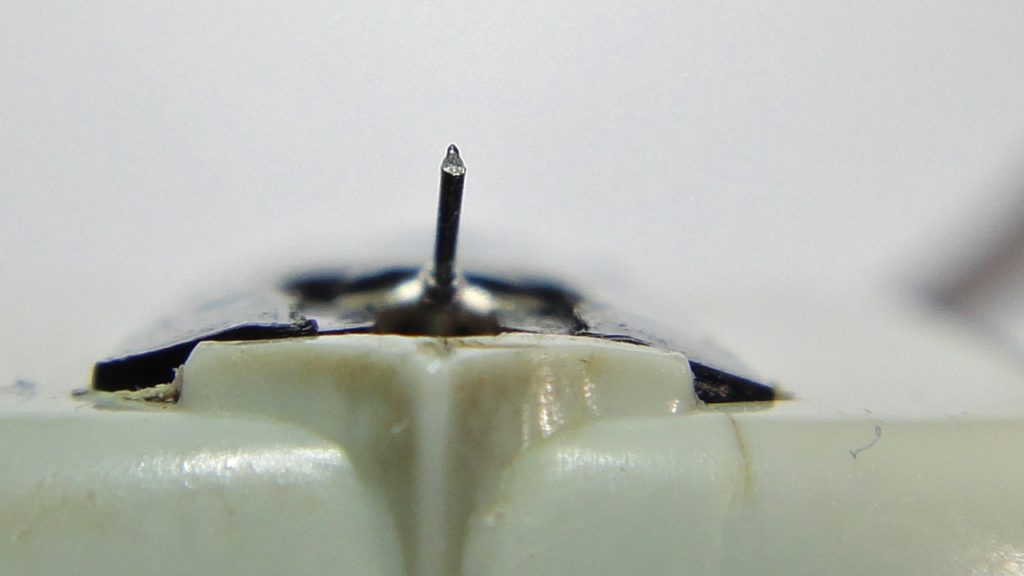 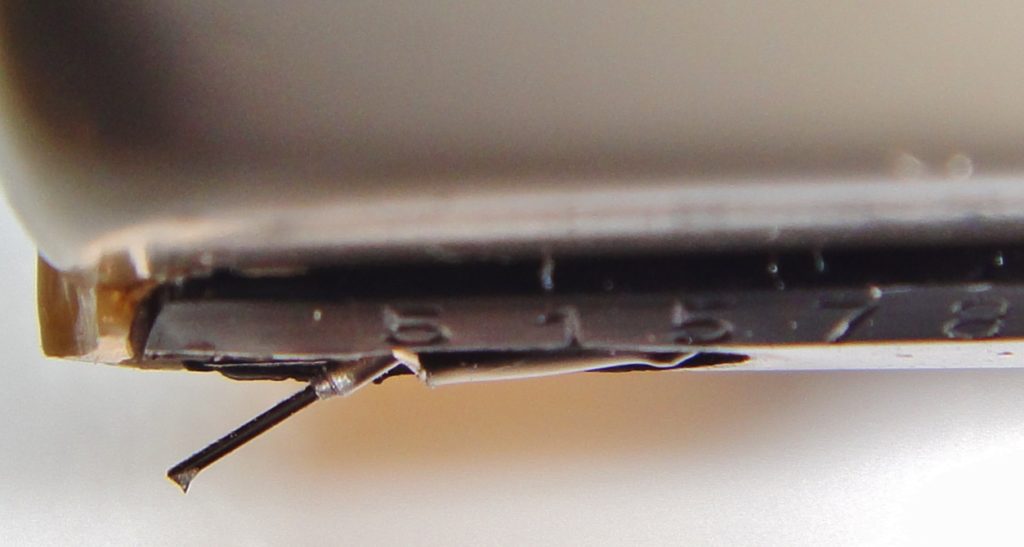 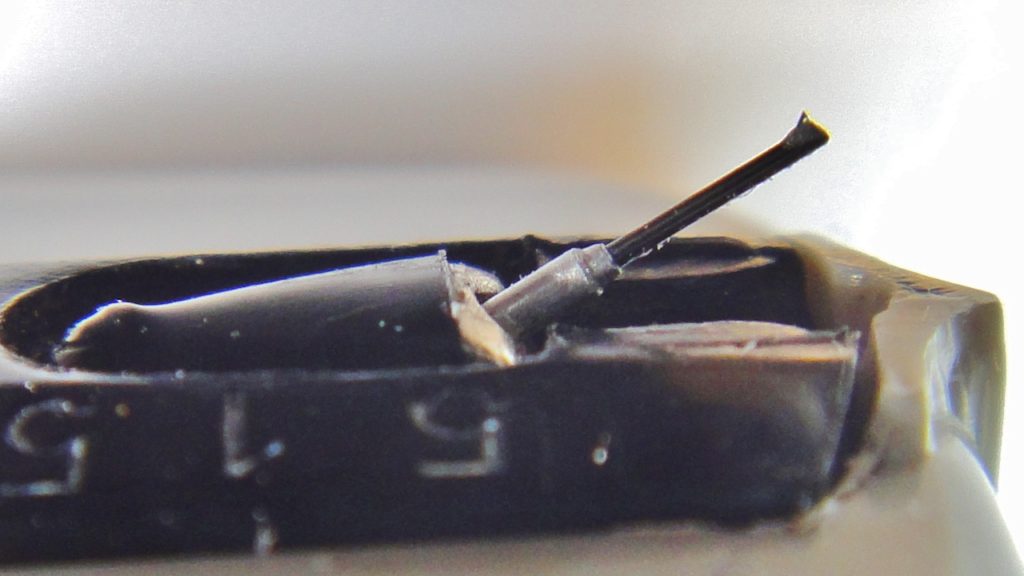 After repair, the Ortofon SPU GT is now in proper working order with an adapted VTF and a tracking ability > 80 micron @ 315 Hz lateral. Sound wise, the repaired cartridge keeps the original SPU sonic signature but with extended bandwidth, more dynamic and better soundstage.