Régis, one of our Parisian customer, happy user of an Audio Technica Art-1000 and matching Consolidated Audio silver step-up as well as an Ortofon MC-3000 mk2 rebuilt by our team, opted to share is confinement time with a replacement phonostage to his Whest Titan. The Thrax Orpheus came as an evidence. 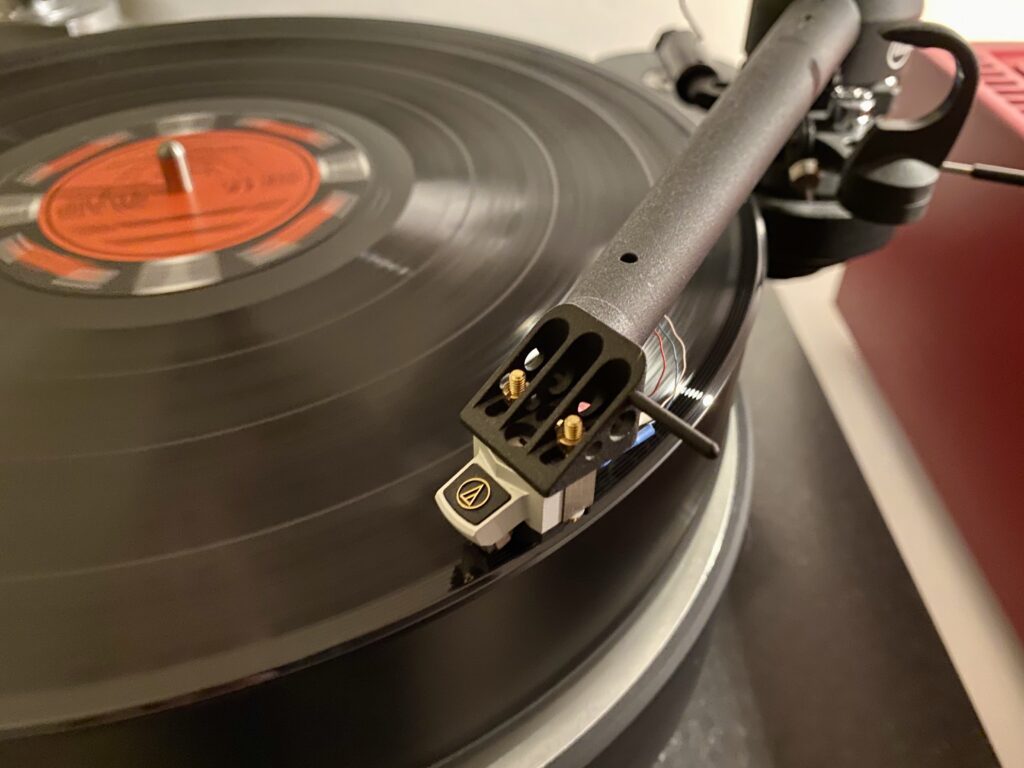 Régis is an aficionado of rare and collectible records of which he has often different pressings/variations. With the Thrax Orpheus Régis said to us that he would be able ” to sort out easier which are the best sounding versions of his favorite records” and that “it was a must have for him”. 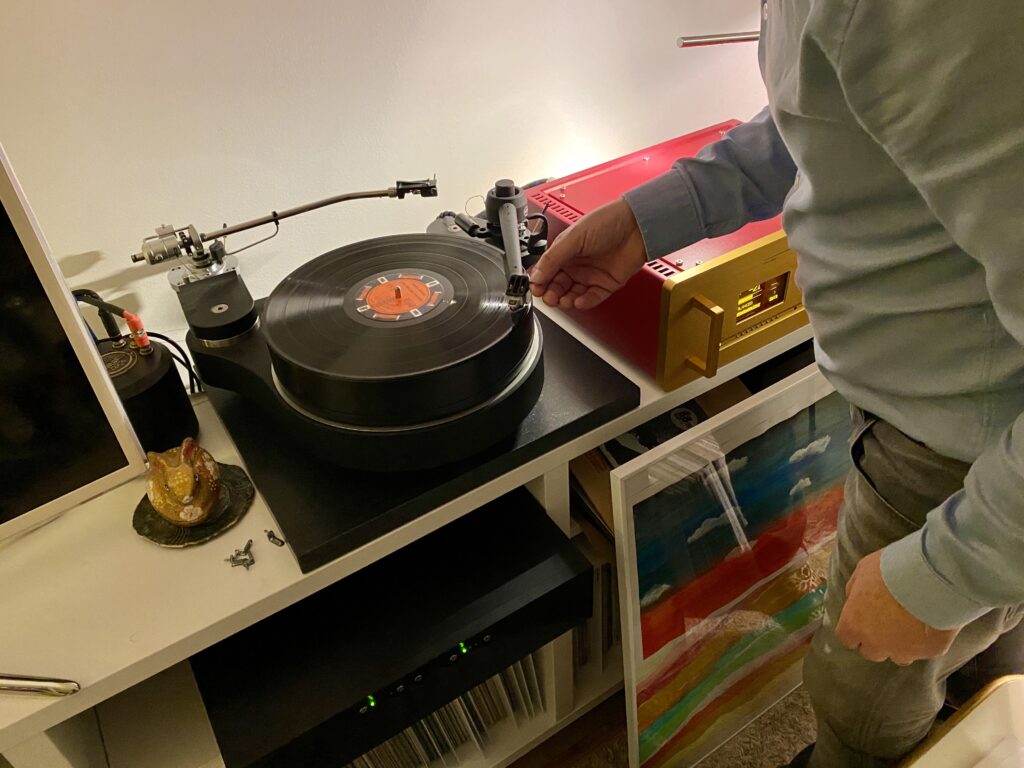 The possibility to have also three inputs was also a prerequisite to his set-up which uses two MC cartridges. Now Régis can swap from one cartridge to the other on the fly and thus change of cartridge only from the flick of a switch. 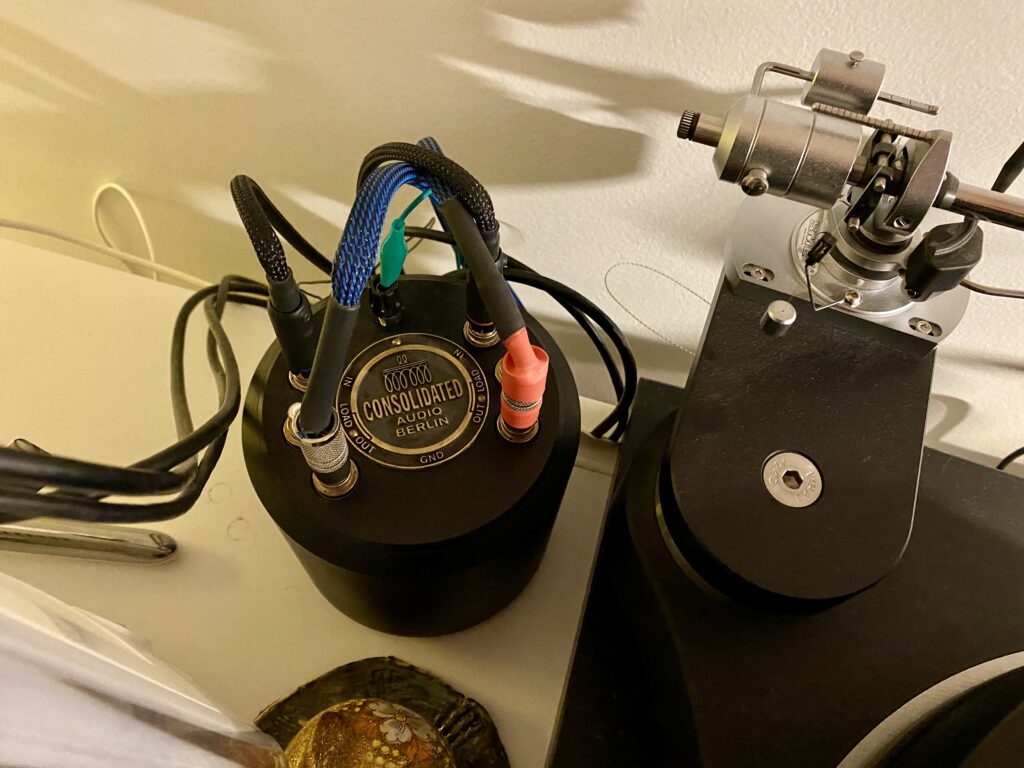 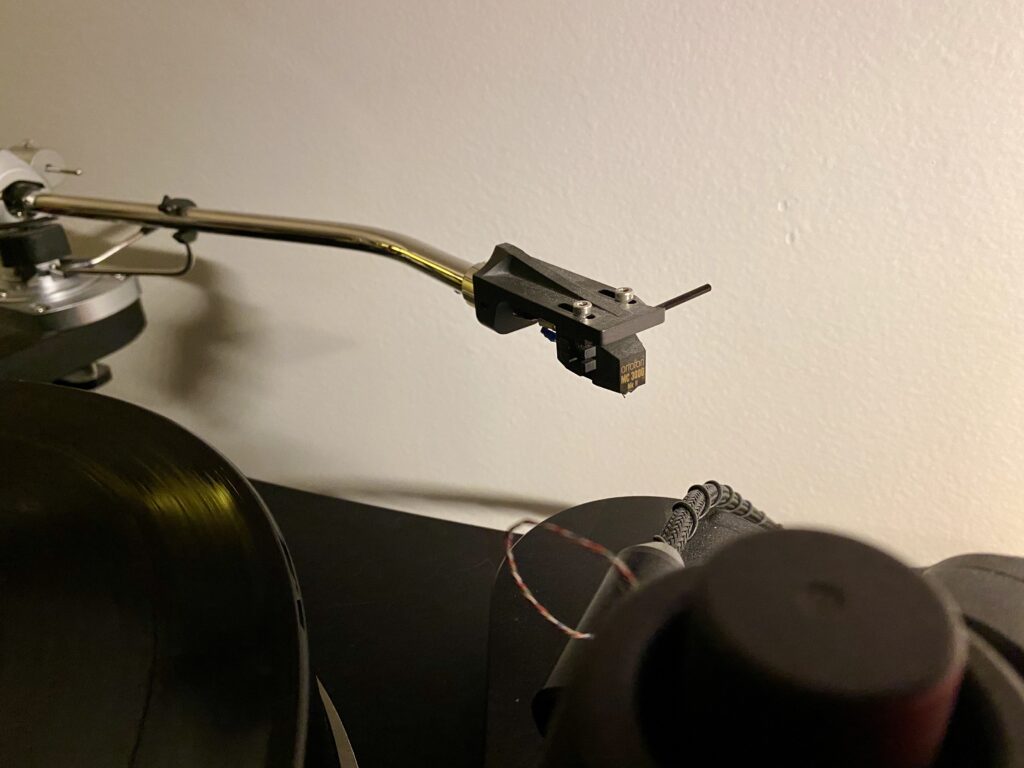 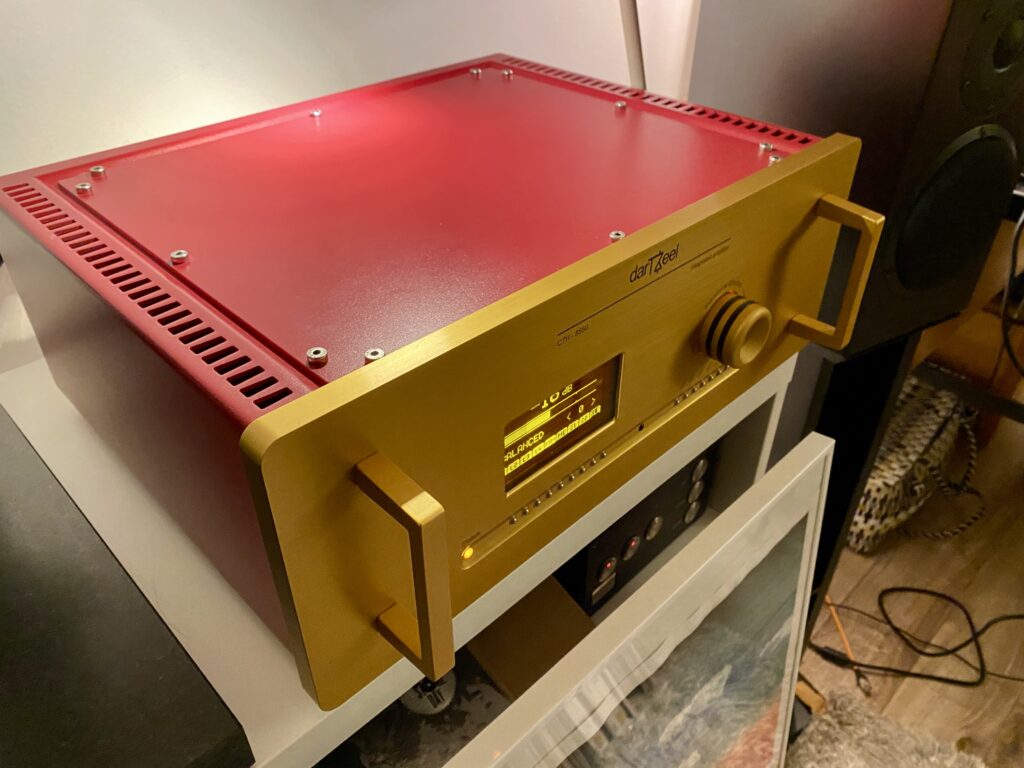