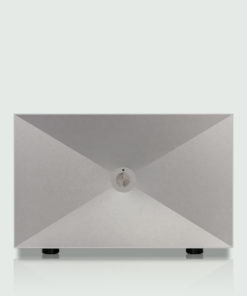 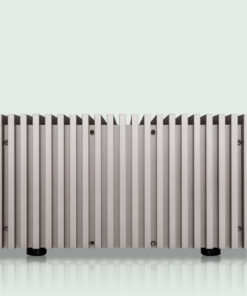 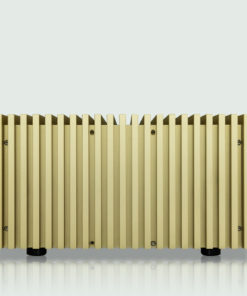 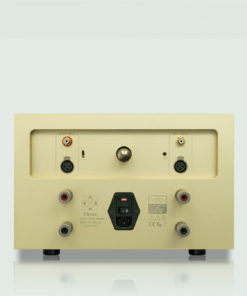 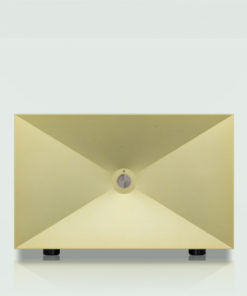 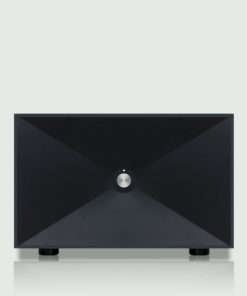 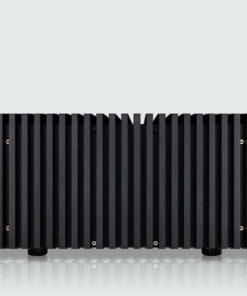 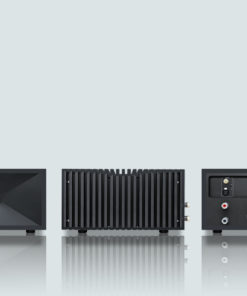 Teres is based on classic tube amplifier topology.
Tube clarity and tone with might and power.
Unusual but true…

Single-ended tube input stage loaded with a phase splitting transformer controlling 2 separate out of phase single-ended amplifiers for output.
The tube handles all the voltage gain needed. It uses a new generation or our choke rectified shunt regulated power supply providing a noise-free operating point.
The output stages power JFET cascodes form a bridge that when unbalanced by the input signal via the 2 transformer windings restores balance by adjusting their current conduction through the load. The 2 output stages actually enclose the load in their control loops and try to correct each-others errors reducing the distortion to insignificant amounts, leaving the “character” of the input stage untouched.

To reduce the amount of heat generated the amplifier is biased so only the first few watts are in true class A. Music has a crest factor of 10 on average. This means that most of the time we listen with 1/10th of the peak levels. For most users this translates to under 5W. Peaks can reach over 100watts during playback, but only for few milliseconds. For those peaks the amplifier switches to class B using only one leg of the output stage capable to deliver up to 250W/8ohm and 350w/4ohm (120W/8Ohm and 170W/4Ohm Stereo).
Not sharing a common reference point apart from the load itself makes the second leg correct for any error produced by the first one. The result is an amplifier capable of extreme power while delivering exquisite smoothness and low-level resolution.
The driver stage is isolated by the interstage transformer and is not influenced in any way by the output stage maintaining tone colour and resolution at all power levels and loads.
Having the output stages floating around the load prompted for the use of a unique biasing technique powered by solar cells. This was the quietest galvanic isolated power we could come up with. Using opto-electrical conversion we control the bias by adjusting light intensity in the control circuit.
Teres is an example of modern technology solving age-old problems allowing us to go a step beyond.
The physical appearance of Teres has the kind of understated elegance typical for Thrax. The exquisite aluminum finish adds to the presentation of a solid block of metal like a bigger brother of Heros. Enjoy.
TECHNICAL SPECIFICATIONS
InputsXLR and RCA
Output Power
Mono Version: 250W in 8Ω / 350W in 4Ω
Stereo Version: 150W in 8Ω / 200W in 4Ω
Gain
Mono Version: 26db
Stereo Version: 20db
Power supply 115 or 230V
Power consumption Max.700W
Weight 35 Kg
Dimensions 340W x 400D x 230H mm 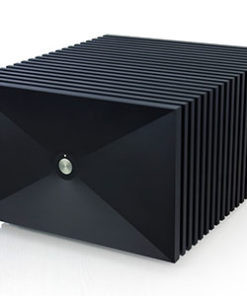 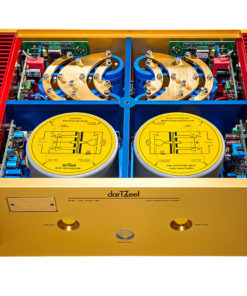 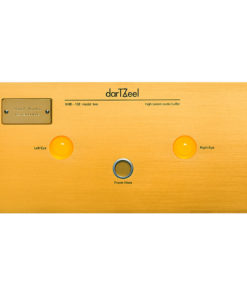 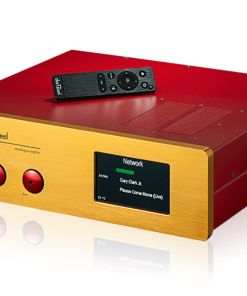 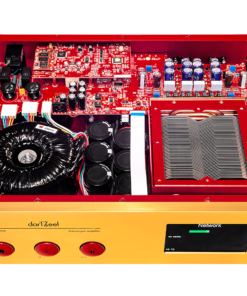 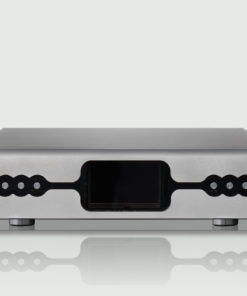 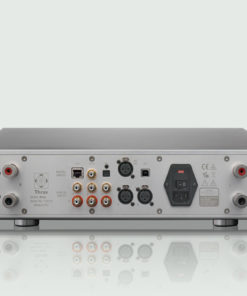 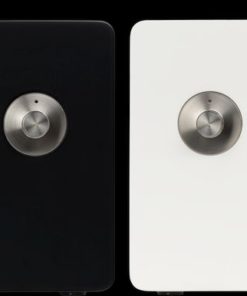 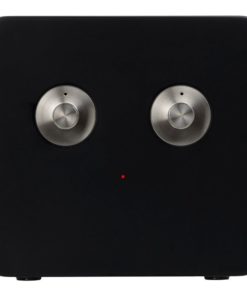 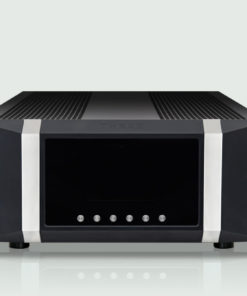 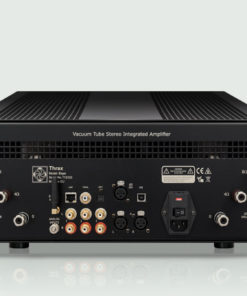 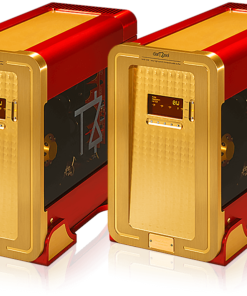 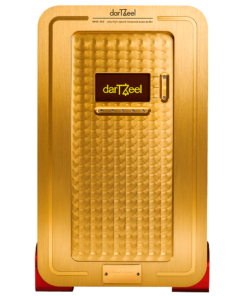 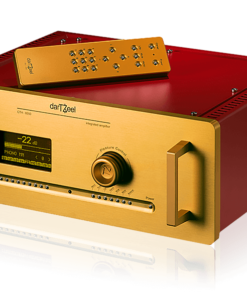 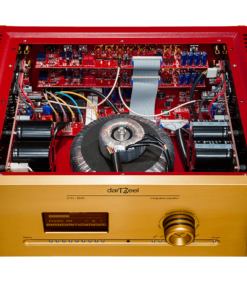